Located in the southwestern region of Riverside County, Menifee has a population of approximately 80,000 people and was incorporated in 2008. Menifee began as a farming area in the 19th century and also was an area for quartz mining. 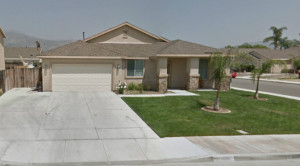 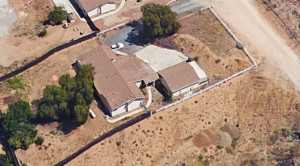